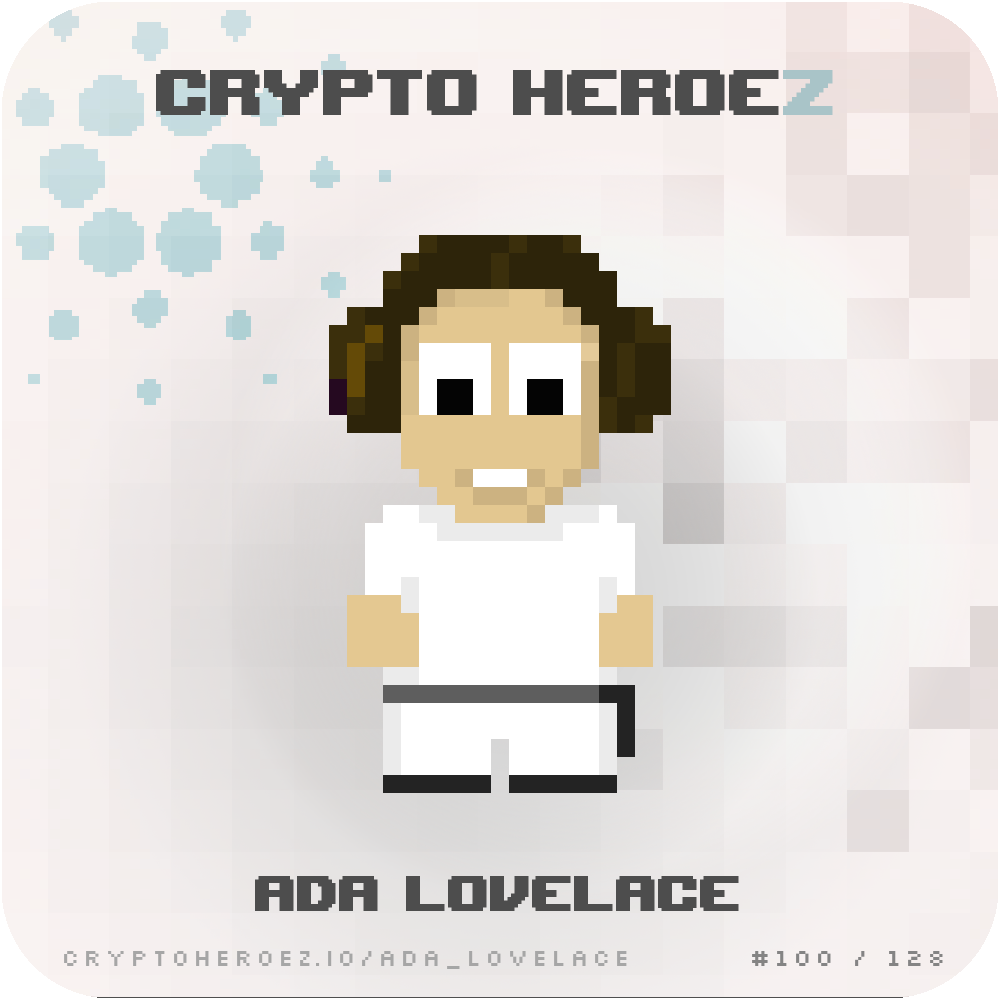 Ada Lovelace was an English mathematician and writer, known for her work on Charles Babbage's proposed mechanical general-purpose computer, the Analytical Engine.

She have published the first algorithm intended to be carried out by such a machine. As a result, she is often regarded as the first computer programmer.

Cardano blockchain named it's native currency - Ada - after her. Also one Ada consists of 1 000 000 Lovelaces.