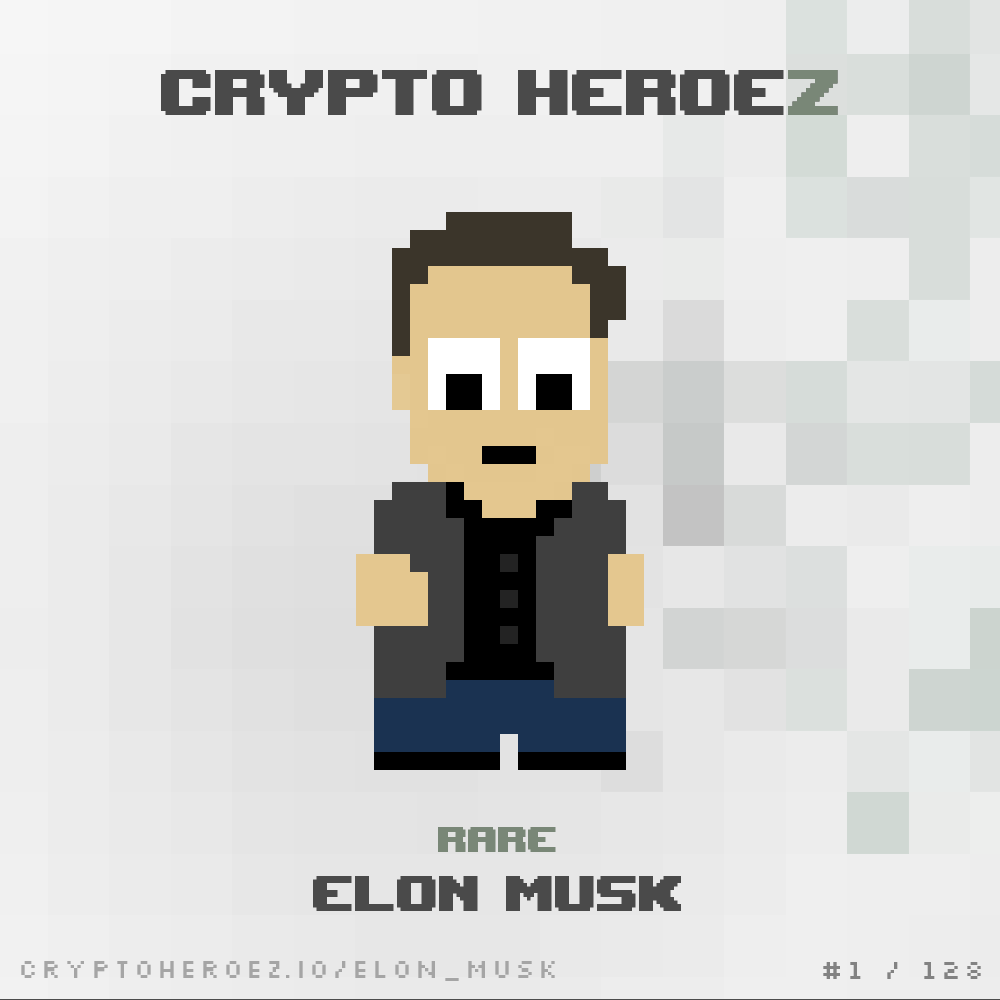 Who is Elon Musk

Elon Reeve Musk is a business magnate, industrial designer, and engineer. He is the founder, CEO, CTO, and chief designer of SpaceX, early stage investor, CEO, and product architect of Tesla, Inc., founder of The Boring Company, co-founder of Neuralink, co-founder and initial co-chairman of OpenAI.

A centibillionaire, Musk is one of the richest people in the world. His Twitter account has a magic ability to manipulate the price of the whole cryptomarket, the most affected cryptocurrencies are Bitcoin and Dogecoin.

Tesla invested $1.5 billion into bitcoin and alowed buyers to pay for Tesla cars by bitcoin. And than stopped it. Let's say Elon Musk relationship with bitcoin is complicated.

Elon's laser focus doesn't seem as intensive as others...